Legendary singer Lata Mangeshkar Passes away at the age of 92

Manoj Sarkar shares how he handle match pressure during Tournament 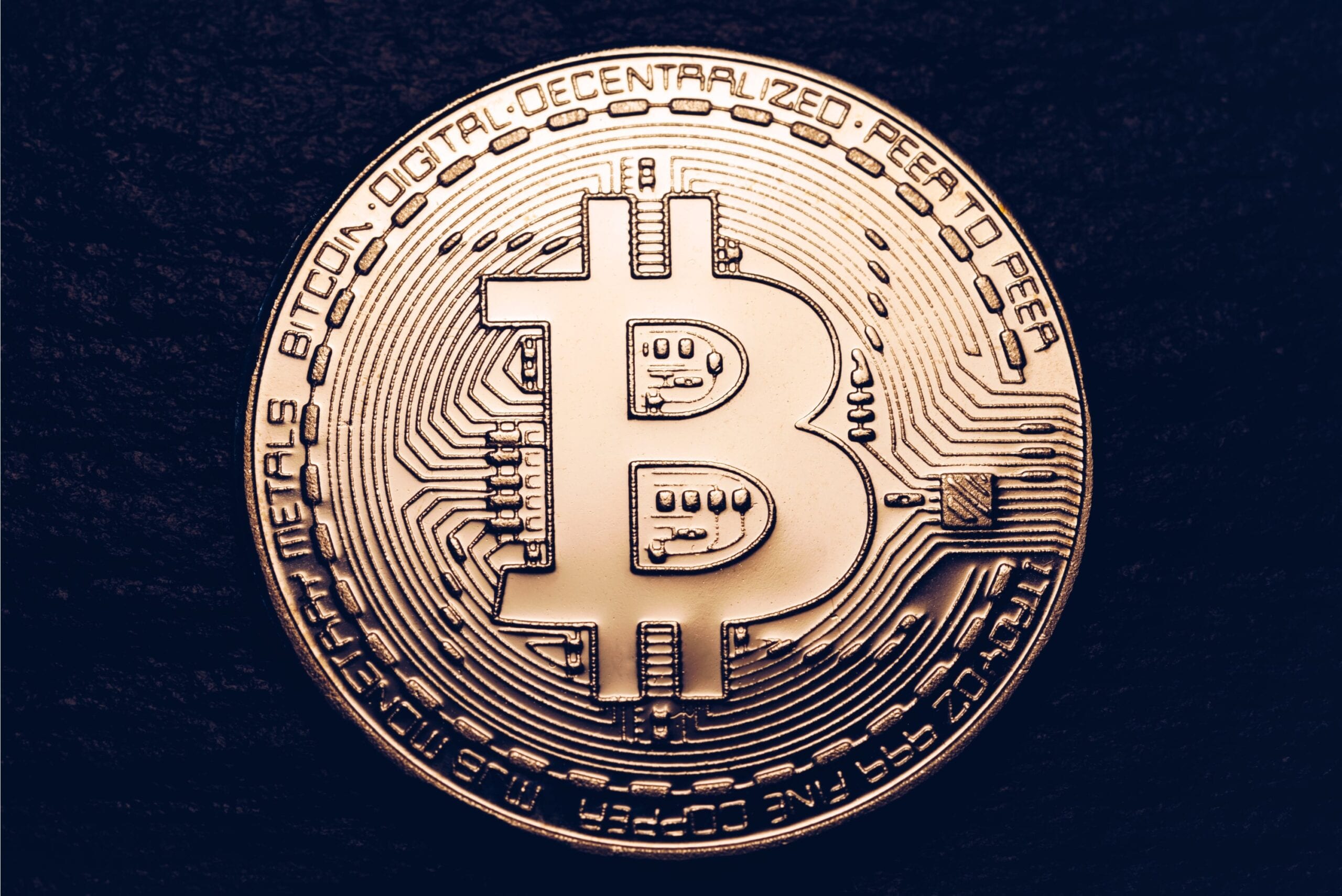 Bitcoin or Bit By Coin???

Elon Musk tweets about Tesla henceforth accepting Bitcoins as legal payment in May 2021. This is news..Yes, but the bigger news is the bitcoin price rally which follows thereafter in excess of 10%. Musk tweets in Jun 2021 about no longer being able to accept Bitcoin and the coin price descends faster than it rose a month back.

So who is Elon Musk? Why is Bitcoin rallying or descending upon his twitter statements? And who or what is this Bitcoin??

An unknown person/group of persons by the name ‘Satoshi Nakamoto’ launched Bitcoin in 2009. Satoshi’s anonymity continues till date. Bitcoin is a digital currency or cryptocurrency not issued by any central bank. It is issued privately.

Bitcoin is mined and runs on Blockchain.

Is Mining digging? No, extracting bitcoin from the web is Bitcoin mining.

How is it done?

A chain of blocks that contains information is a Blockchain. Depending on the type of blockchain the data inside the blocks will differ. For example, a Bitcoin Block will contain data about sender, receiver & number of coins to be transferred.

In reality miners are auditors, since they verify the legitimacy of Bitcoin transactions. As soon as an individual transaction is verified, it gets added to a block, which is then grouped together with other approved transactions to form a blockchain.

The blockchain is essentially a full transaction history of Bitcoin, which dates back to when the first block was mined in 2009.

The process was invented by Bitcoin’s founder, Satoshi Nakamoto, to stop ‘double-spending’, which is when Bitcoin holders try to transact the same Bitcoin twice.

Thats a brief biography of Bitcoin.

The entire rise and dip has been more pronounced since the last 4 months. Courtesy, Elon Musk tweets then retracts, China comes down heavily on bitcoin mining due to electricity consumption, Bitcoin exchange Binance is listed and so on and so forth.

The latest resuscitation for Bitcoin is El Salvador declaring Bitcoin as legal tender to promote financial inclusion and create jobs as of 10 Jun 2021.

And as I write this piece in June end, UK bans Binance, the largest cryptocurrency exchange in the world.

Most nations including India & UK are working towards developing a central digital currency. Governments will not patronise the idea of private currencies beyond their control.

Most people argue major bitcoin transactions are done by drug dealers and money launderers because of the encrypted anonymity.

The start of 2021 saw an evolution of Bitcoin, NON FUNGIBLE TOKENS (NFT).

The fate for both remains to be seen with many citing a price of 500,000$ and others only view it as a portfolio diversification tool.

*The author is founder at Elaf Consultants, investment consultancy firm. She can be reached on elafconsultants2020@outlook.com

Related Topics:
Up Next