HEY FOUNDATION IS ALL SET FOR AN EXCLUSIVE LGBT event on 11th March 2022.

Meet this youngster who became Sarpanch at the age of 21, Exclusive Interview with Mypencildotcom 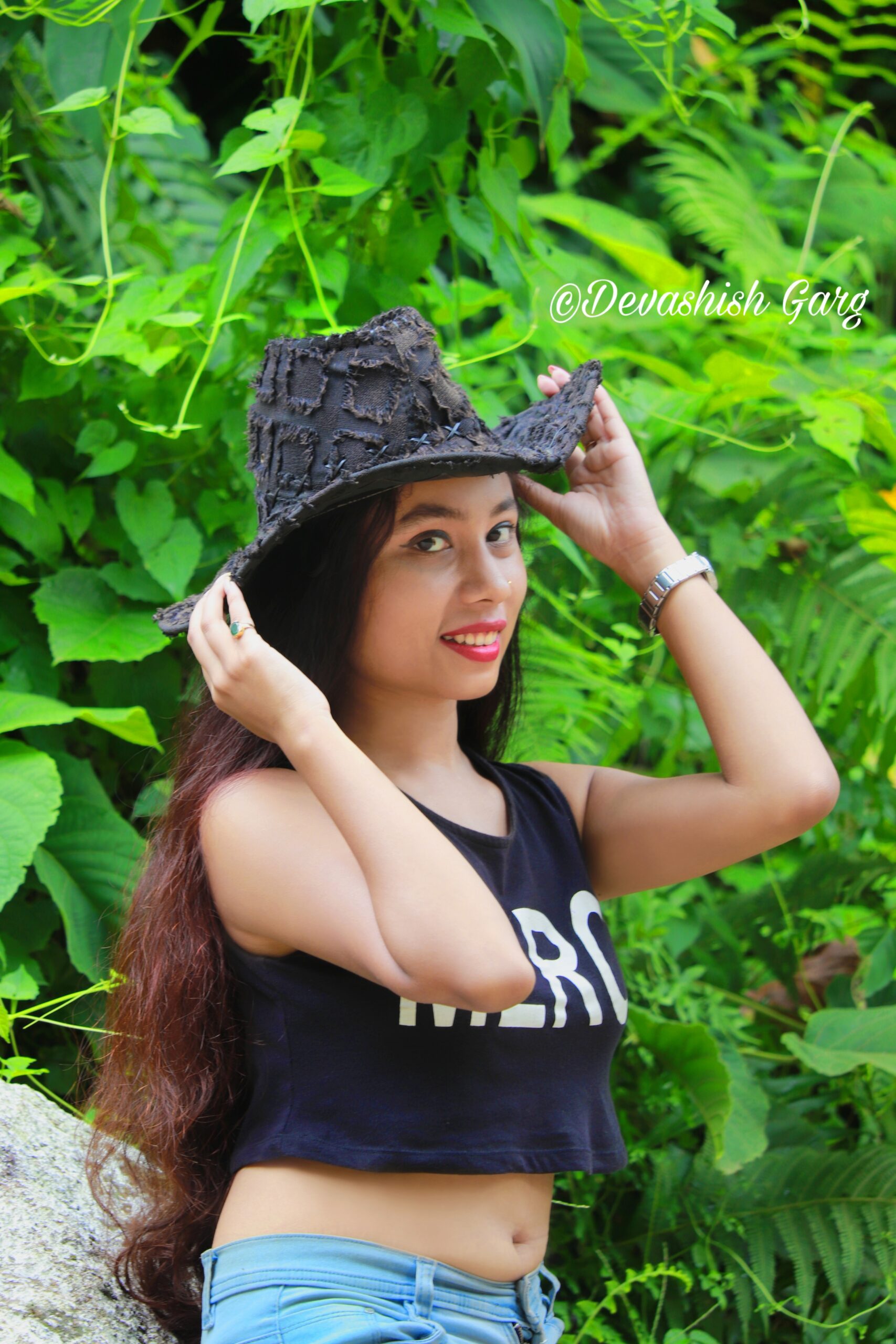 Kasturi Das is a well known young face from Assam who gained a lot of popularity after being honored by the prestigious National Award- Dr.Ambedkar Fellowship Award,2017 ,for her independent achievements in the cultural world. Ms. Das was born on January 4th 1997 in Tezpur, Assam.She started dancing at the young age of 4years. She has also worked as a child artist in different VCD’s.Ms. Das did her schooling from St.Joseph’s Convent HS school, Tezpur, and later attended her pre-university educational from Darrang College, Tezpur. She then completed her 5years BA LLB degree from Tezpur Law College.

She has always had keen interest in dancing and never gave up hopes. In 2001, she first performed her on-stage live show. After she received so much appreciation, Ms. Das wanted to learn classical dance which she did in 2003.In the meantime she also started pursuing her Fine Arts, from 2002 onwards. Ms. Das started teaching free of costs, art and dance right from class-9 onwards, to most of the children from Dalit families. Her selfless, supporting nature always made her stand out from the crowd. She gained National recognition at the age of 10years, from NIPA, at New Delhi. Ms. Kasturi Das made her first advent on the ramp when she was 17 years old. From 2014,she started teaching dance & art professionally. She gained much admiration after winning various state level dance contests &  getting featured on calenders and newspapers and television channels.She was also offered tons of roles in assamese films but due to her studies she refused many of them.Currently, she is continuing her Phd in Fine Arts & also carrying her Masters degree on Classical dance forms. She is also doing some other internship projects along with Law Learners,IMUN,etc

And many other such state and district level awards in various fields.

Ms Kasturi Das is also a professional choreographer and dancer.She is running her own school of dance and art at Hridaya Hobby Centre Institute. She is the Ambassador of Uttar Purbanchal Miss Photogenic NGO, the Joint Secretary of Rotary Club of Greater Tezpur and also the Cultural Secretary of AALSU. Not just this Ms. Kasturi Das is the Cultural coordinator of Tezpur Journalists Union of Raksha Bandhan Festival and  also the Cultural organiser of many other associations.She has keen interest in social work and teaches Bhajans to the students without charging a penny. The students of her school are provided with all round development programs where different events and competitions are organised where the winners are felicitated with medals, certificates and trophies. At such a young age her institute grooms students for fashion events and beauty pageants and organises fashion shows every year before the annual function of her institute.  Being a person with writing as her passion ,Ms Kasturi Das is also the co- author of the anthropologies “Acceptance is the key to success and Robaru”. She was offered a magazine shoot with Ada khan but she had to refuse due to time clashes at work.

She worked with different organizations. She also teaches free of cost to those students who are from a poor family background. Every year’ her school celebrates Teachers day, Children’s day, and every other program. All the newcomers are provided a platform by her institute, so that they can participate in events and showcase their talent. Proper care is taken of her students and flexibility is also provided in terms of fee payment. For now, online classes are being conducted as a result of the ongoing pandemic situations. Recently, she has completed her book which is yet to be published. She is usually engaged with different projects of ad shoots. Ms. Kasturi Das is also nominated for *Indian Inspiration Women Award,2021*

She maintains a daily routine of her work to carry out her work smoothly and on time.Ms.Kasturi Das is a choreographer for marriage ceremonies and other events,dance for her is worship . She does on spot choreography and treats her students as her sisters and brothers.

Everyone’s mother plays a crucial role in shaping the child’s future. Whatever Ms. Kasturi is today, she gives its credit to her mother. Felicitations or social status in the society for her, is only overwhelming when someone doesn’t boast about it. Rather,people should be thankful to God, their parents,family and friends for their achievements. Her mother is her backbone. She has always supported her in each possible way without any doubt. She always believed in her daughter and always went with her to uplift her and support her. She sacrificed her health for making her future bright.Ms.Kasturi Das believes if you share your space entirely with your mother then no one can stop you, even if you face any difficulty, your mom will always find a way out to push you forward.

Ms. Kasturi Das likes simplicity and never lets negativity surround her. She believes, when you’re determined to achieve, you can achieve anything. She doesn’t give excuses and finds more perfection over continuous engagements. She also doesn’t prefer being burdened up with work or skipping tasks.Her favorite actors are – Salman Khan, Deepika Padukone,  Richard Gere,Amitabh Bachchan, Madhuri Dixit. She is mostly spotted wearing black casual outfits. She  loves cooking too. She has got her house painted in texture designs which she did on her own.

Today, whatever she’s sowing, is the result of the struggle from a very young age, along with the support of her beloved mother. Both of them believe to still shower the same love, care, support and help to everyone even though someone themselves is still struggling.