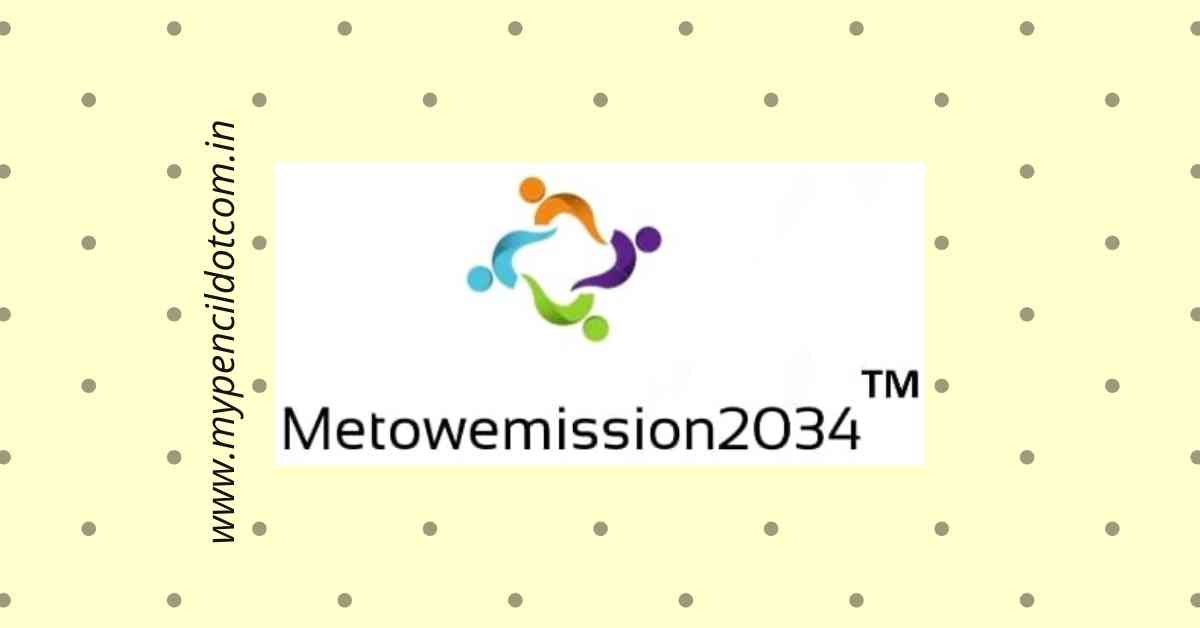 MeToWe Mission 2034 flagship award program named I-Inspire Awards , was organized on 26th January 2021 in Pune. The ceremony was the first major flagship program that facilitated 26 awardees who have been inspiration through their work and achievement. There were two category primarily in which the award were given – Social Warrior and Male Individual Achiever.

As per the organisers of the event, the first season of the award received a widespread appreciation from all sectors of the society. There were close to 100 nominations received since the nomination window opened in the month of November. It was apparent from the final list of chosen few that people from all walks of life were appreciated. The youngest award winner is master Kushal Khemani who is just 11 years of age , where as the oldest was Dr. (Retd. Col) NS Nyayapathi.

The program started with a wonderful ‘Ganesh Vandana and Dance of Unity performed by Parrichay Group headed by Aparrna Chakraborty. The group also performed another short skit named ‘Yagyaseni’ that highlighted the fact that it is important how education and grooming at family level is rudimentary in making men empowered to respect women and treat them with dignity and not just object of desire.

The conventional lighting of lamp saw a different picture where five dignitaries lit the lamp.  They represented the Men, Women and Transgender standing together making the objective of gender equality exemplary as this is one of the concept the MeToWe Mission 2034 works on.

Dr. PRIYA PAREKH, founder of METOWE MISSION 2034, envisioned that by the time her daughter steps into adulthood, she should be in a society that is well adapted to an empowered woman and respect her choices and will. In words of her:

Man in general, in modern day society is more judged. The traditional way of bringing up a boy imposes expectations on them to shoulder the responsibility of caring and providing for their family. Also the sense of ‘manhood’ or ‘masculinity’ imbibed in them has lot to do with how they behave with others in general in the society. Boys who grow up with the lessons of life like “Don’t cry like a girl” OR “Cooking in not your territory” stands confused and helpless when they step into their adulthood and ready to delve into relationships or situational hardships. We feel that life skills education are equally important for boys as much as sports and science.

Society is no longer binary in gender introduction. The one we call as ‘3rd gender’ are slowly but surely making their mark in the society. The sexual orientation or choices of people are no longer a taboo. Transgenders are still facing discriminations as people are afraid to associate with them, for being judged among their own friends and relatives. We feel that they deserve respect, dignity and equal opportunity among us, that most people take for granted.

TRANSGENDER DISCRIMINATION IS THE CIVIL RIGHTS ISSUE OF OUR TIME.

Another highlight of the event was a power couple walk in which 15 couples from the city who have exemplified how partners in life can support each other to bring the best in both and achieve beyond what one could have done alone walking on the path.

An interactive talk session conducted by the anchor of the program RJ Bandya along with Radhika and Suyash was cherry on the cake top. It was so engrossing that some of the members from audience could not stop themselves from participating and it became an exciting conversation.

The pandemic lockdown period did see a dull in the events of the group in 2020. However the group continued their effort to spread the awareness thru multiple online events and competitions, blog publications, celebrity interviews and 2 short films.

The group has equally interesting line up this year and for sure MeToWe Mission 2034 has made a mark for them selves thru their concept and innovative events.